Tesla has gotten more subsidies than any other company ever in excess of $10bn. 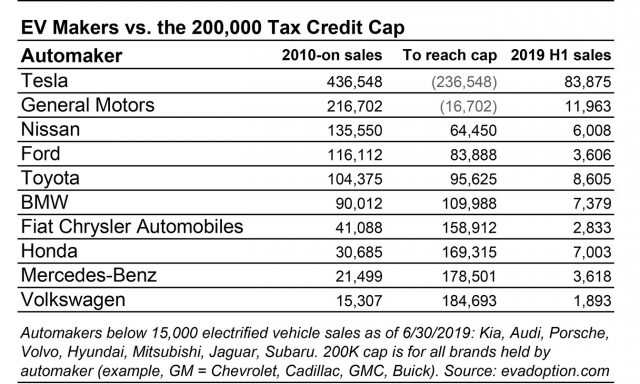 Greater than 100% of its “profitability” is now from selling regulatory credits to other OEM’s, another form of subsidy. Here’s one example of the many:

Not only has tesla gotten these massive subsidies, they of course use a panoply of frauds to extract even more gravy. Here’s a list of some of their SUBSIDY ABUSE: