Tesla bulls like to point to China, with the world’s largest automobile market, as Tesla’s largest growth opportunity.

The reality is quite different. Tesla’s Chinese operations, including its new Shanghai factory, are completely beholden to the Communist Chinese Party. The CCP has provided Tesla with a land grant for the factory site, and has arranged for state-controlled banks to provide generous financing for construction and working capital. But this generosity comes with a price tag. The CCP expects to reap favorable propaganda from its support of Tesla. And Tesla’s CEO, Elon Musk, has most certainly obliged. In 2019, Musk appeared at the World Artificial Intelligence Conference in Shanghai, where he gave a speech lauding Chinese governmental authorities and announced “China is the future.”

More recently, in an interview with Automotive News, Musk said “China rocks in my opinion,” and praised the Chinese people as “smart” and hard-working” while deploring the “entitled” and “complacent” character of people in “places like the Bay Area, and L.A., and New York.” (This despite the fact Tesla has received hundreds of millions of dollars in tax abatements in California, has benefitted from California’s rebate program to and HOV privileges for EV buyers, and has received $959 million of free factory and equipment from New York.) The Chinese press widely disseminates Musk’s praise of China and the Chinese people, rightly viewing them as a public relations coup. 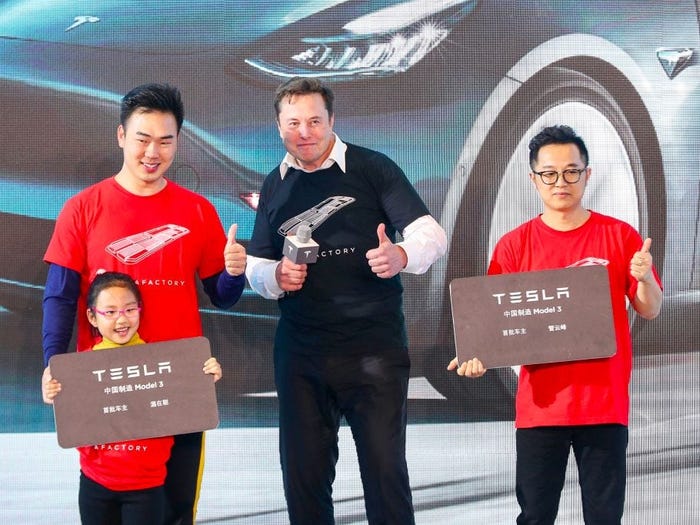 Moreover, the business realities faced by Tesla in China are far more daunting than the picture often painted by the press. While China has the world’s largest EV market, that market is intensely competitive, price-sensitive, and subsidy-sensitive. It is concentrated at the low end of price points, where Tesla does not and cannot compete. An example is the Wuling Mini, a tiny car with a top price below $5,500, which with 50,000 orders is making a momentous entry into the Chinese scene. 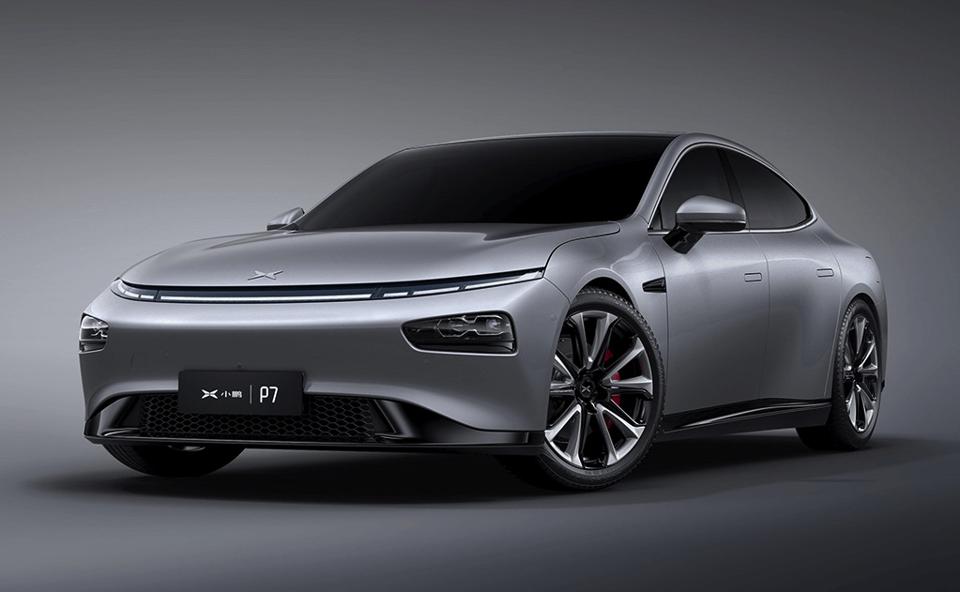 At the high end, where Tesla competes, it faces intense competition from dozens of Chinese EV companies, including giants such as Nio (which offers battery swapping) and impressive upstarts such as Xpeng Motors. It also faces competition from EV joint ventures managed by Ford, General Motors, Daimler, BMW, and Volkswagen Group, each of which has its own regional political champions.

Seldom mentioned by either journalists or analysts is the fact that in order to repatriate any Chinese profits to its operations in Fremont (or Austin, or Germany, or anywhere else in the world), Tesla must first repay all its loans to the Chinese banks. These include a factory loan ($1.26 billion) and three working capital lines ($700 million, $315 million, and – most recently – an additional $560 million). In other words, loan lines totaling more than $2.8 billion.

Until all amounts drawn on those lines are repaid in full, no cash can leave the control accounts at Chinese banks except for expenditure in China. Even if Tesla is ultimately able to fully repay the loans, it would face the usual difficulties of foreign countries attempting to repatriate cash from China.

The inability to use any Chinese profits elsewhere in the world is compounded by the fact that the Shanghai factory will be satisfying demand that in the past has been satisfied by Tesla’s Fremont factory. Simply to satisfy the revenue test in the Chinese land grant, Tesla will need to be manufacturing more than 250,000 cars per year in Shanghai by 2023. It’s highly doubtful the Chinese market can soak up all that production; some will be exported to Australia and other Asian countries.

Meanwhile, Fremont, already operating well below its annual capacity of 490,000 cars, will become further inefficient and costly as it loses more customers, a problem that will be exacerbated further when the Brandenburg factory begins production in 2021. All the while, Tesla will continue dancing to the tune called by the Communist Chinese Party, which has reserved the right to revoke its 50-year land grant should there arise “special circumstances” (never defined) arising from the “public interest” or should Tesla fail to meet undefined “relevant standards.”